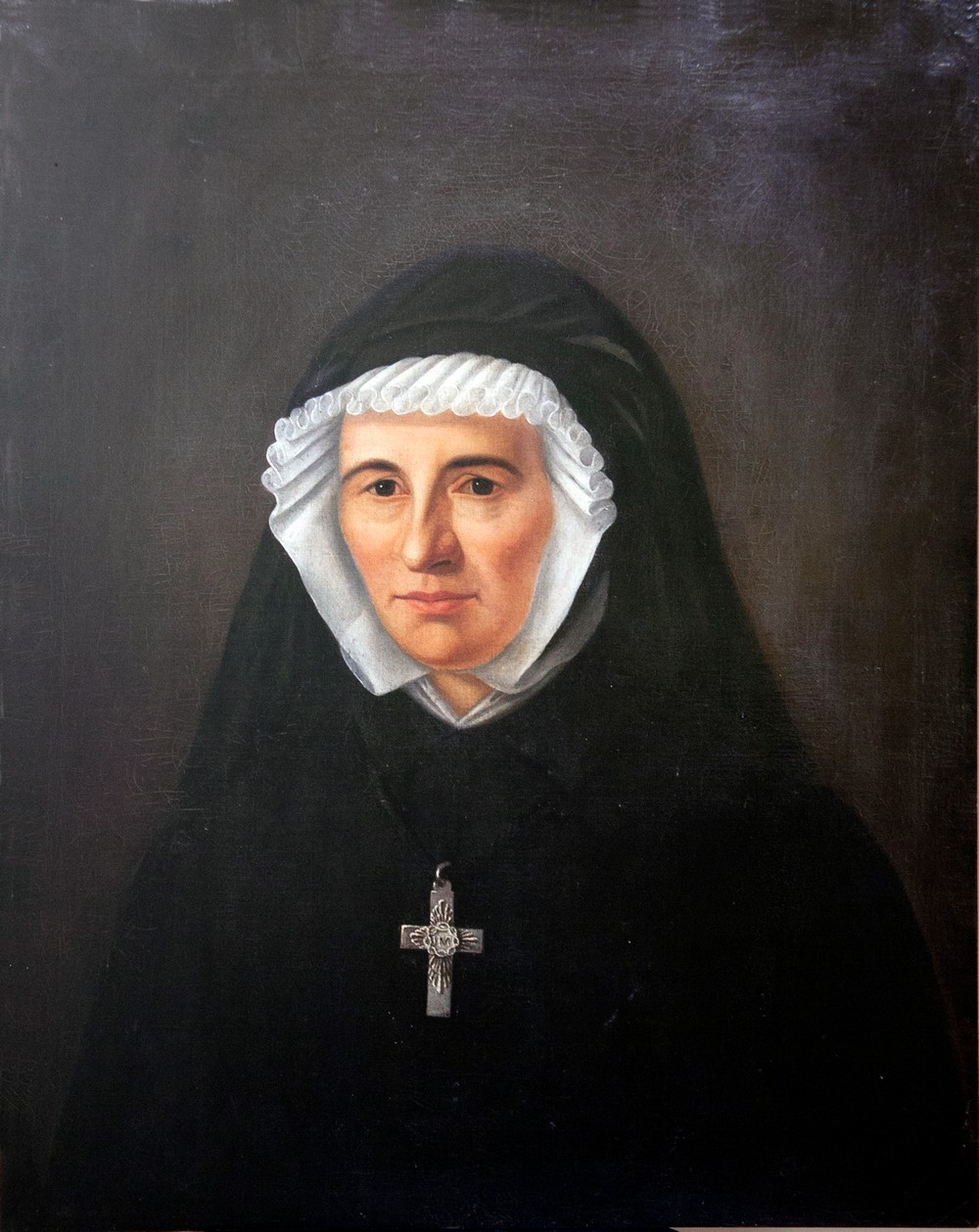 GOD HAS CHOSEN YOU

“God has chosen you, answer His call!” These words which Father Coindre addressed to Claudine Thévenet on July 31st 1818 and the courageous YES of her response marks the beginning of the Congregation of Jesus and Mary. Throughout her life she would be attentive to the call of God and would have no other desire than that of pleasing Him in all things, of manifesting His goodness to everyone and thus leading them to the knowledge and ever greater love of Jesus and Mary.

Born into a family of silk merchants in Lyon – France -, she received a good education and Glady, as she was known affectionately, was, as a young girl, the angel of her home. She was not, however, spared suffering; she experienced the horrors of the French Revolution, and saw the brutal execution of her two brothers; she drew strength from the Hearts of Jesus and Mary in order to respond to their most difficult last request: “Forgive, Glady, as we forgive”.

Her sympathetic heart was touched by the miseries of the aftermath of the Revolution; the objects of her maternal care were above all the children and young people who had been abandoned and were living in total ignorance of God. She responded to their distress by the foundation of a Providence with the collaboration of a group of friends who had come together in the Association of the Sacred Heart.

In the words of Father Coindre she heard a clear call to religious life. On the night between the 5th and 6th of October 1818 she finally left her aged mother in order to dedicate herself entirely to the young and in particular to those who were in the greatest need. “It seemed to me”, she said, “that I had entered on a foolish and presumptuous undertaking which offered no guarantee of success”.

The work grew and developed under the direction of Claudine who spared nothing in order to make the children happy and to assure their future, her pedagogy was one of love, goodness and foresight. Under her care and that of her companions, the children and young people developed fully and acquired the skills needed in order to face life. In responding to the call of her time, Claudine, through her work with young people, contributed to the task of making the world better and therefore more beautiful.

Claudine experienced the goodness of God; she trusted in Him completely and with the strength drawn from that trust undertook adventure which found its highest expression in her dying words: “How good God is!”.

God our Father, You granted Saint Claudine Thévenet an intimate experience of your merciful goodness and you called her to dedicated her life to the education of the young, giving her the grace to draw from the Heart of your Son an ardent zeal to make Jesus and Mary known and loved.

Help us, like her, to be witnesses to your love, given over to the action of the Spirit and open to the needs of our brothers and sisters, especially the most deprived. Gran us, through her intercession, and for the praise of your glory the grace for which we now pray. 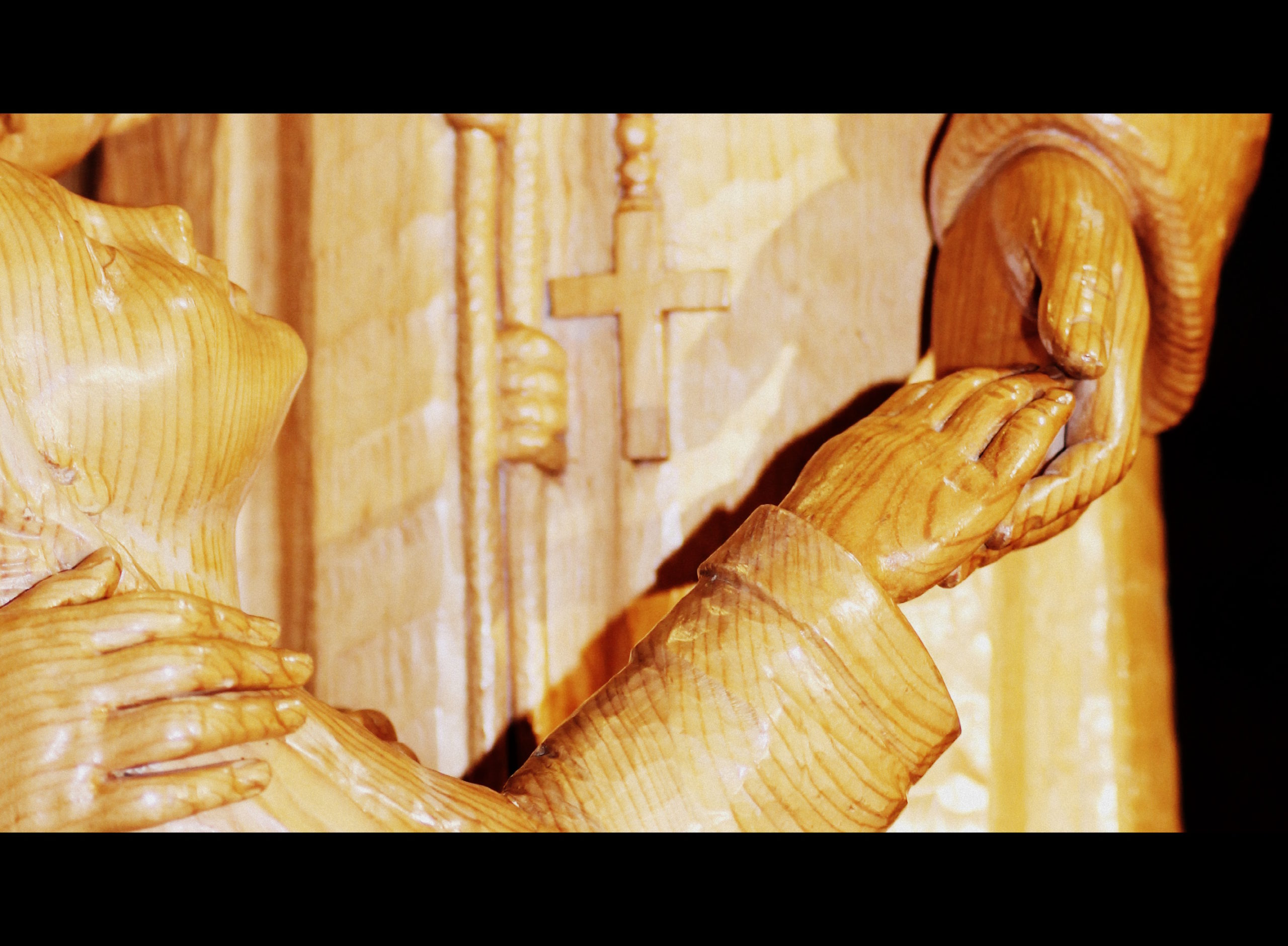