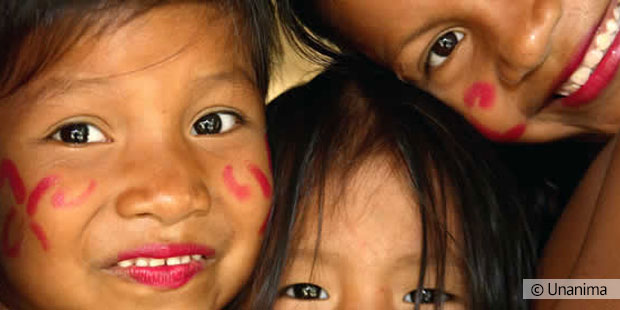 In the General Chapter of the Religious of Jesus and Mary celebrated in Rome in October 2001, the possibility of forming part of an NGO was studied to defend the rights of women and children before the United Nations.

The 34th General Chapter approved our participation as a Congregation in this NGO called “INTERNATIONAL UNANIMA”.

Sister Josée Therrien RJM of the Province of Canada represents us at present in the coalition.

It is an NGO dedicated to attain the goals of the Charter of the United Nations for social and economic progress of all peoples.

Seeking to have a world:

UNANIMA is: a Spirit, a Mission, a Hope in the heart of the UN.

Campaigns being carried out at present:

To stop human traffic of women, of children – boys and girls

The Campaign intends to:

The Campaign intends to: