To you we pass the torch…

Today, a group of women have passed on to others the torch of authority…some would say of power! But this transmission is not due to sickness, grey hair, death, incompetence or fraud. It is rather in obedience to the Spirit of Jesus, in line with the charism and out of love for those who have placed their trust in them; this authority is one which frees and which in no case becomes a slave of ambition or of prestige.

In order to attain this kind of authority team work is essential as is dialogue, listening, patience, respect and equality among members.

If there is something which underlines the prophetic role of religious life today, it is certainly the way of transmitting authority, an authority which does not rely on political campaigns, buying of votes or the desire to have one’s image printed on golden coins. It is rather an authority based on the service of others.

An authority which is not like that of our politicians…making vain promises for the next six years, promises which are soon forgotten…No, the authority we are seeing here is a an authority which does not consider power as a hard-earned reward, nor does it try to convince people that no one else could do the job as well.

In consecrated life, authority is seen in the towel thrown over the shoulder after having washed the feet of his friends…If it is otherwise, it is not evangelical. « Power » in consecrated life reflects the face of the one who was crucified, who forgave and who promised the repentant thief to be this very day in his Kingdom.

If there is something that can be prophetic in our world so often dehumanized by abuse of power, violence, famine, slavery and death, it is in truth a small group of women who offer each other mutual trust. They are conscious of their weaknesses and limitations, their sins and their mistakes…they have no other grandeur than to have written on the palms of their hands the names of men, women, children, poor, sisters, friends and enemies who have helped then to grow.

If there is something that is prophetic for the Church and the world of today it is this “embrace in the Lord” which sisters give one another; sisters who are very different from one another yet know how to discover the divine murmur dwelling in each one which urges them to be who they are and do what they do. As I observe them, I find only one synonym for the word “power” and that is: service!!! 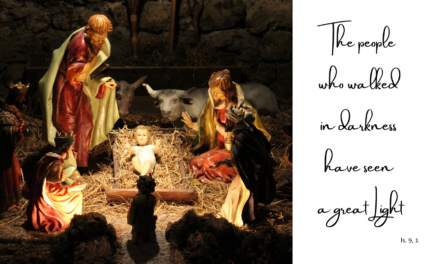 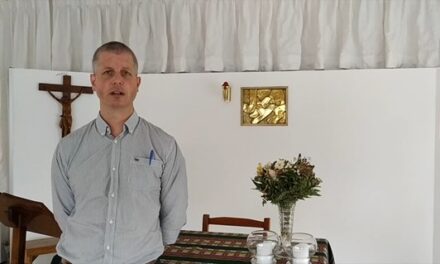 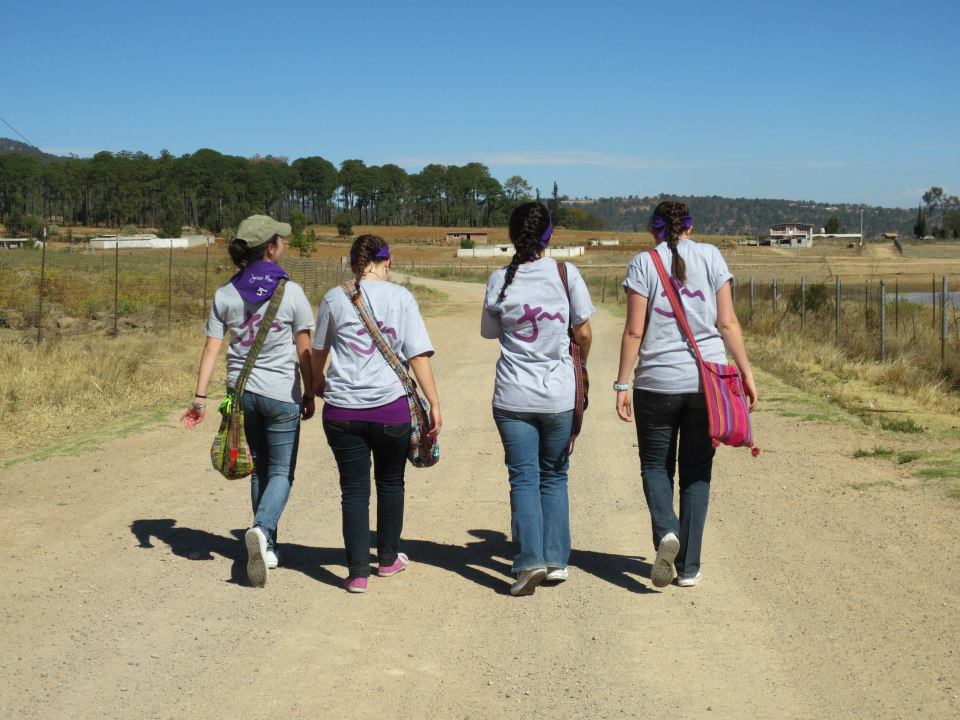 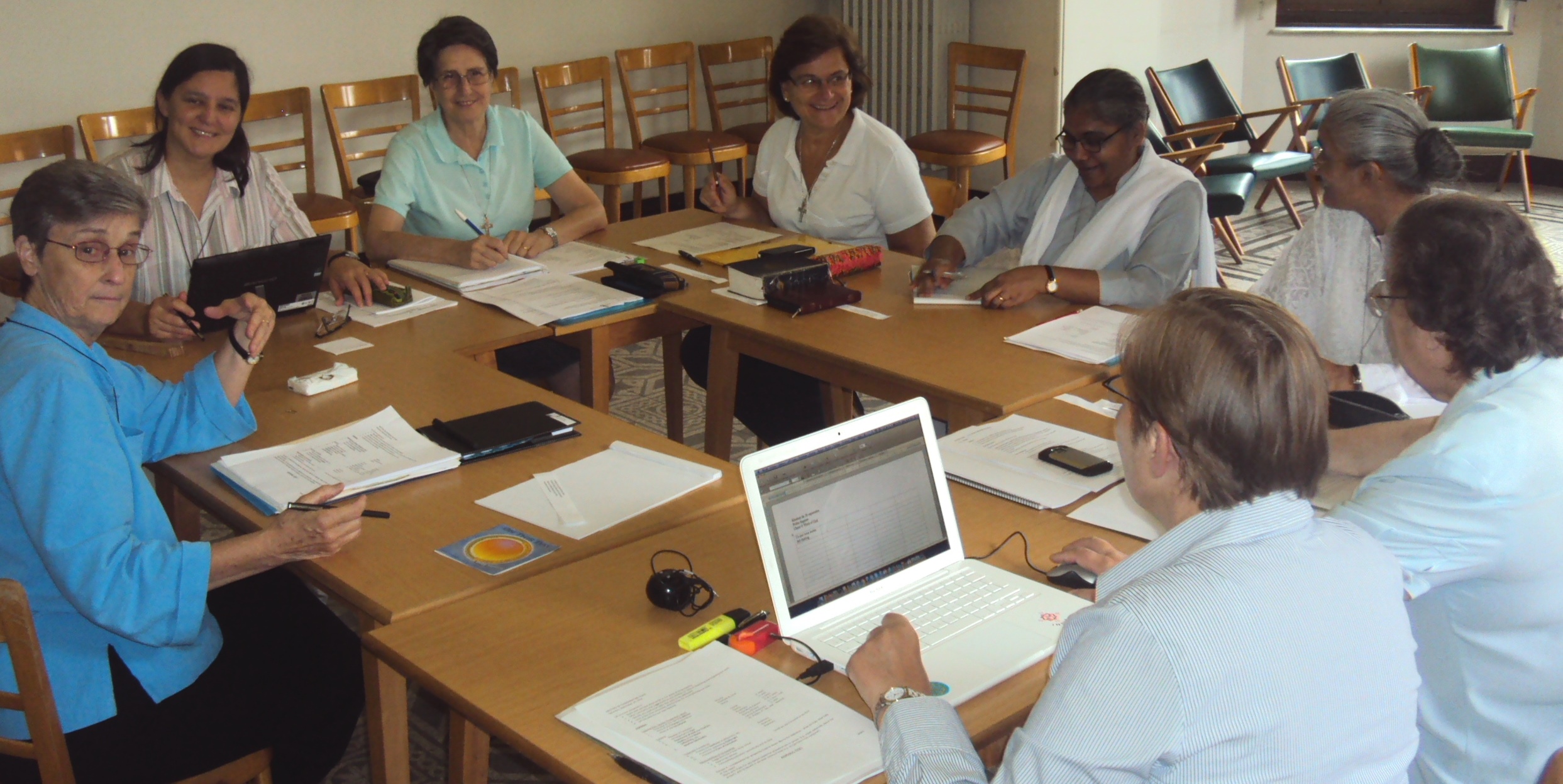 Preparation for the International Formators’ Meeting