Sister Maria Teresa Anaya Duarte, Religious of Jesus and Mary, was born on January 7, 1945 in Mexico City.  She was the daughter of Pedro Anaya Diez de Bonilla and of Refugio Duarte Urrutia, who had six children, among whom she was the youngest: Gabriel, Elena, Juan (+), Maria, Gerardo (+) and Teresa (+).  The family was devout and Catholic and gave to the Church two sons who became Jesuits: Gabriel and Gerardo (who died recently) and two daughters who became Religious: Elena, Religious of the Sacred Heart and Teresa, Religious of Jesus and Mary.

She followed part of her basic studies in Regina School in Mexico, D.F, an Institute of the Religious of Jesus and Mary.  Later she studied Art, Bible and Theology in Rome; Normal Higher Studies in the FEP and Public Accountant in the La Salle University in Mexico.

She entered religious life in the Congregation of Jesus and Mary on December 12, 1963, pronounced her temporary vows on July 31, 1966 and her perpetual vows in 1971. Practically, she spent all her religious life carrying out the service as administrator and bursar in different works and communities.  She was Educator in Faith in Regina School; directress of High School from 1972 until 1984:  the following two years she was Mistress of the Junior Sisters in the School Claudine Thévenet, also in Mexico.

From 1974 she was Provincial bursar until 1989 when she was elected General Bursar of the Congregation, a work that she carried out with great dedication during eighteen years until 2007 in Rome, Italy.

During her life she was characterized as a woman of great foresight of the future, intelligent and practical, joyful and of good humor, human, caring, approachable, attentive to the needs of others, knowing how to listen to them with an open mind and heart, intuitive, profound and faithful; surrendered to God and dedicated to others, sensitive and affectionate, and for many people a great friend.

Besides her brother and sisters, there will be her sisters of Jesus and Mary, former pupils and friends who with great love thank the Lord for the journey shared with her.

We are united in prayer for the repose of the soul of Sr. Teresa, the province of Mexico and her family. Blessings of peace, 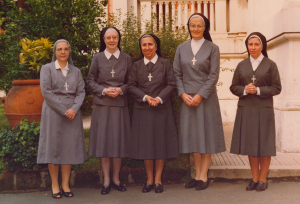 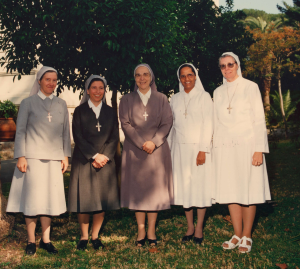 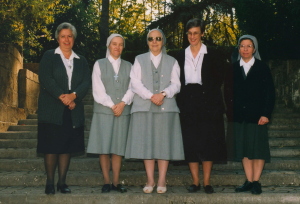 A day of Recollection

Formation is the task of all 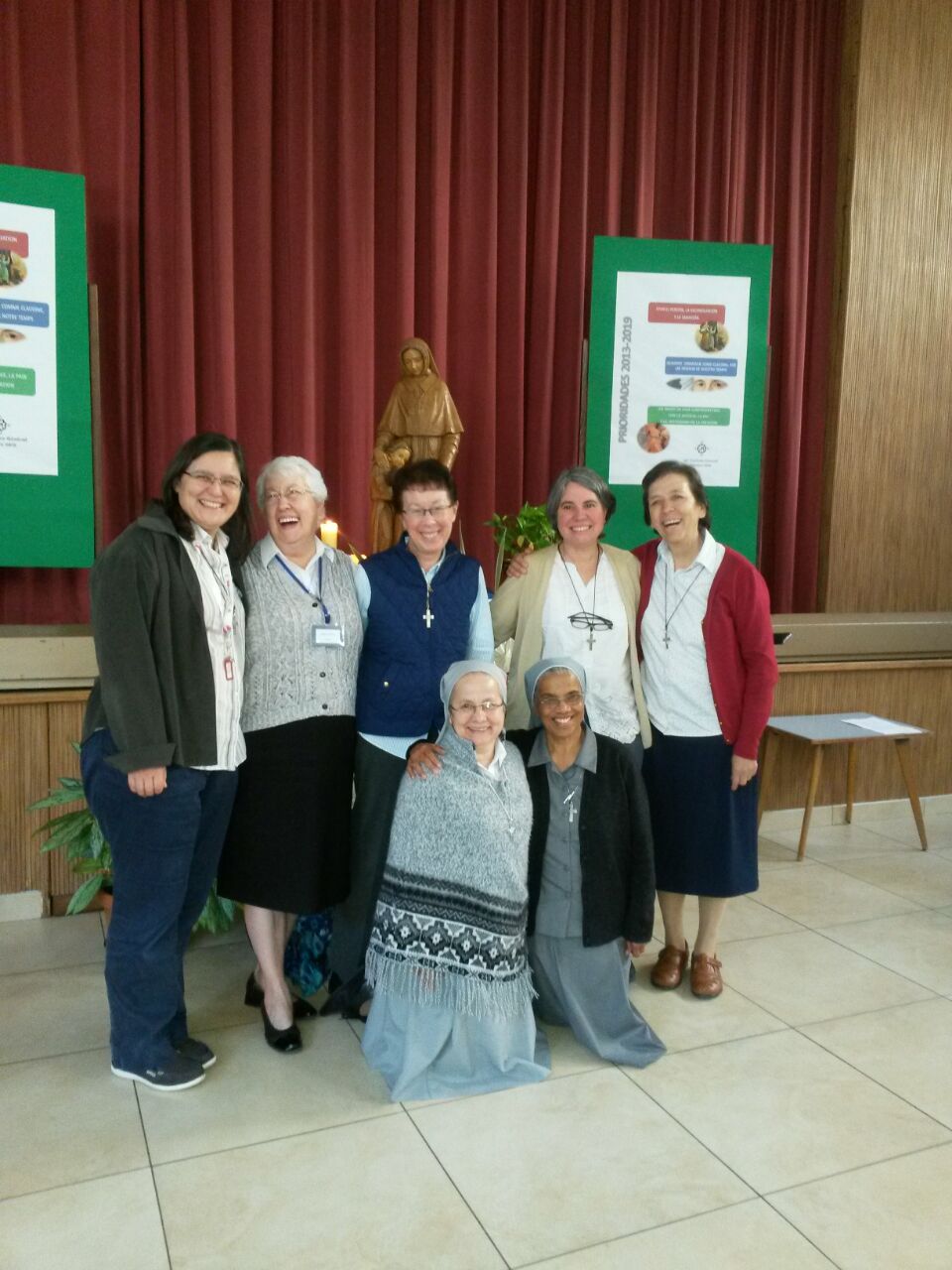 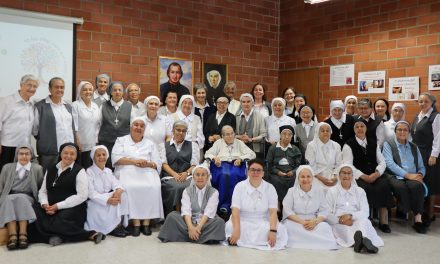 Official visit to the Province of COLOMBIA

Congregación Jesús-María1 day ago
Sr. Monica Joseph will visit the province of USA-Haiti from Mai 24 to June 29, 2022 . She will be accompanied by Sr. Mª Carmen Muñoz and in the last days Sr. Nuria Cuadras will join in the visit. Let us pray for the Province of USA-Haiti.
#jesusandmaryusa #youthjesusandmary #genrjm #wearejm #rjmgeneral #jesusmaria_general #somosjm

Congregación Jesús-María3 weeks ago
PUNE PROVINCE
5th May. Two sisters made their final vows today, 5th May. Congratulations to Pune Province and to Ashwini and Asha Mary!!!