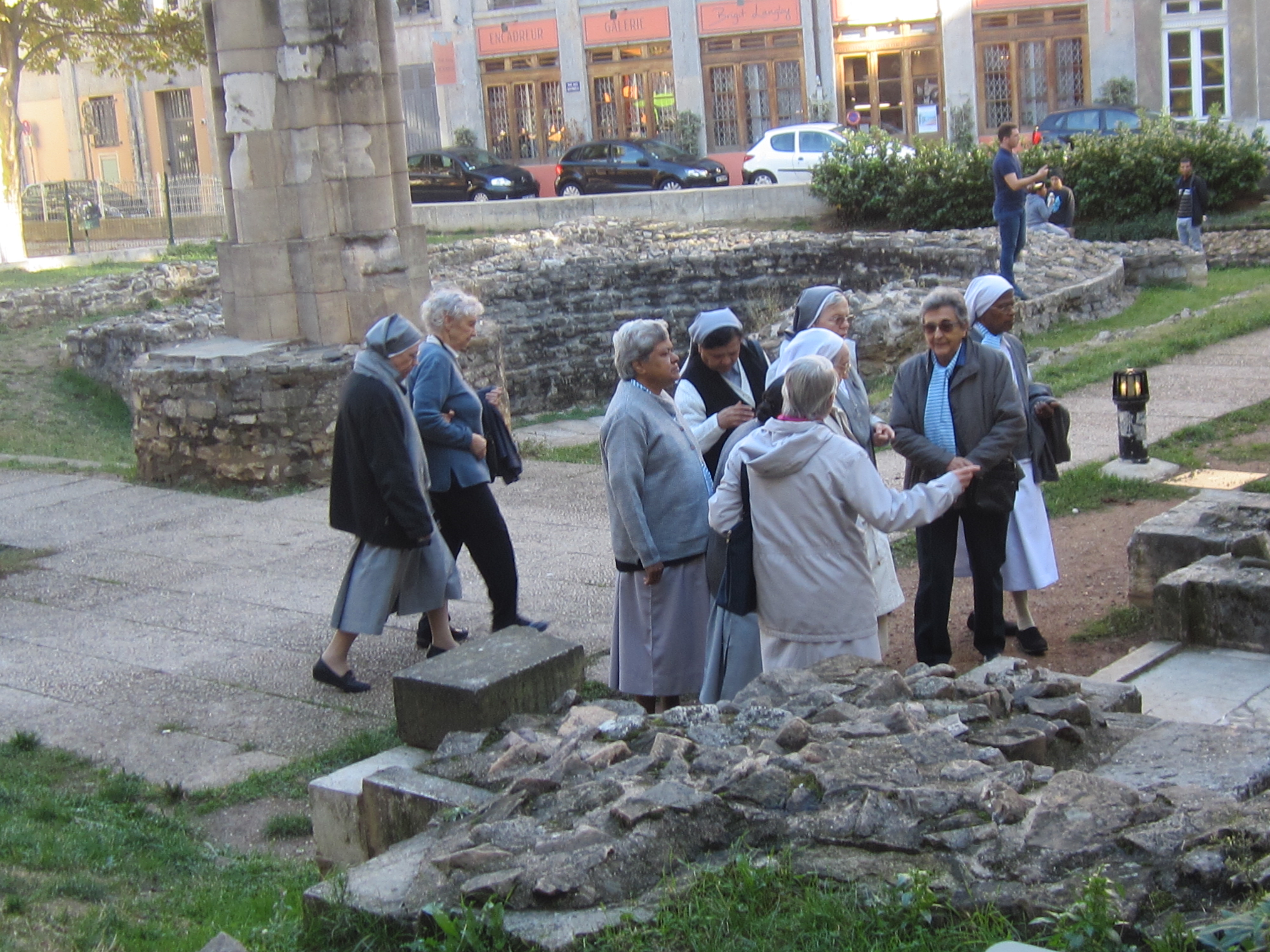 “Return to the Sources”: what a good way to describe the experience !  Each one of us feels renewed with a stronger desire for mission.

We have followed in Claudine’s  footsteps: in St- Nizier where she was baptized ; in Terreaux where she heard within herself : « Forgive Glady as we forgive» ; in the streets of the city where she felt the anguish of seeing the children who did not know God ; in Pierres-Plantées where she installed the Providence ; in Saint Bruno where she heard the call : « Come, follow me. I want you to be a religious »; in Fourvière where she received orphans at the Providence and young girls in the boarding, giving both groups Christian education ; in Monistrol where she could finally pronounce her vows together with her companions and where we, as a group have renewed our vows in the same chapel.

Encountering Claudine, studying the Positio with a good guide, praying by her tomb, all that has allowed us to touch the forgiveness that marked her whole life and to admire her trust in the Providence of God, her courage, her faith, her humility, her audacity and so much more.

Besides living near Claudine, we spent two full days in Lourdes :  Our Lady and Bernadette captivated us .  There, everything gave us spiritual joy: the Holy Door, the procession of the Blessed Sacrament with  1000 altar boys from different parts of France, the visit to the Basilica. In Paray-le-Monial, the Sacred- Heart spoke to us as he did to St-Margaret Mary.

In Rome, we read the Acts of the Apostles and we went to and prayed in the four major Basilicas – St-Peter, St-Mary Major, St John Lateran and St-Paul-Outside-the-Walls – as well some minor Basilicas and other churches. We had a look at the Old Rome: Coloseum, Pantheon, etc. … and admired the sculptures, mosaics and paintings.  Since it was the Jubilee of Mercy, we joined an interreligious pilgrimage and passed the Holy Door together with people of different religions. The day after, we went again to the Vatican for the ceremony of the closure of the Holy Door and Eucharistic Celebration. Another day, we went to mass at the Vatican and visited the tombs of the Popes. Finally, we went to a public audience with Pope Francis; it has put the finishing touch to the gift received from our communities and Provinces. We are grateful to the Congregation, to the communities of Lyon and Rome and to Sister Aurora who guided us so well.  We wish the same grace to all our sisters who have reached a « certain age ».

Yes, how good God is!

HERE ARE THE MEMORIES…. 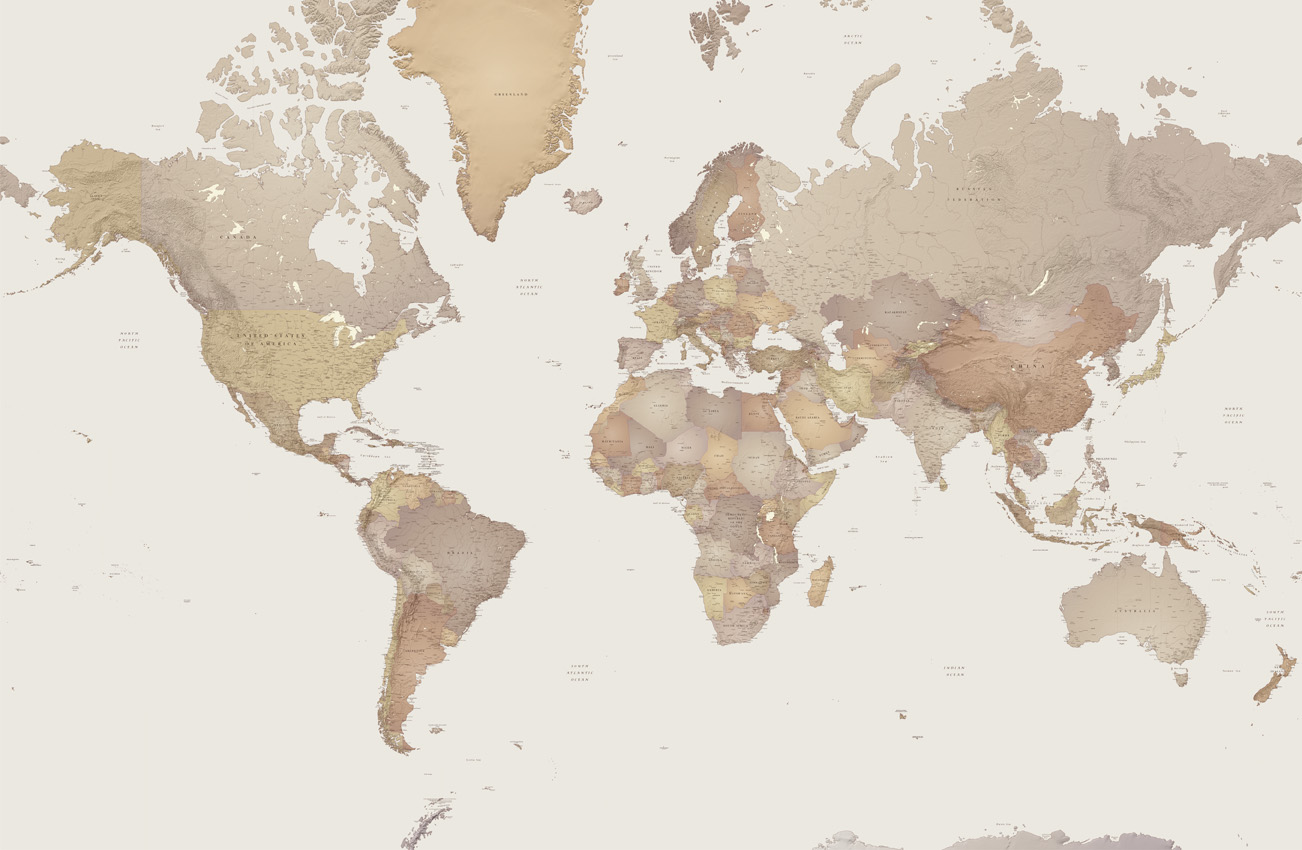 A new stage of knowledge of the Congregation in situ begins 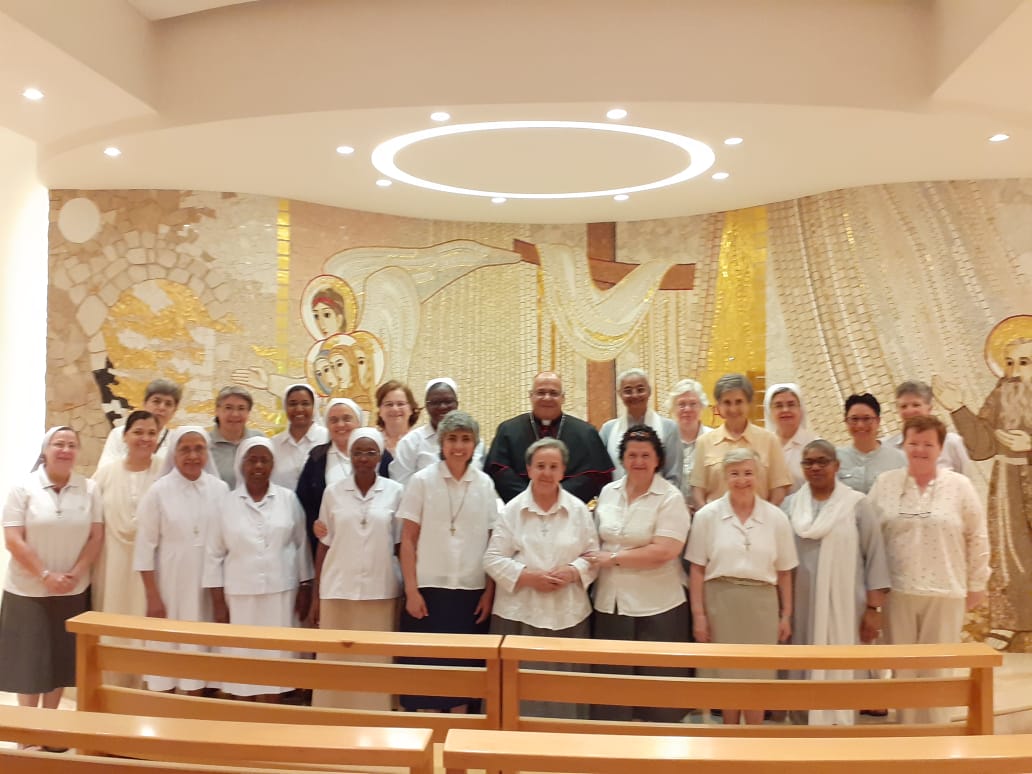 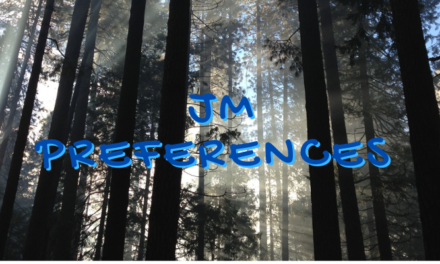 A time to rest 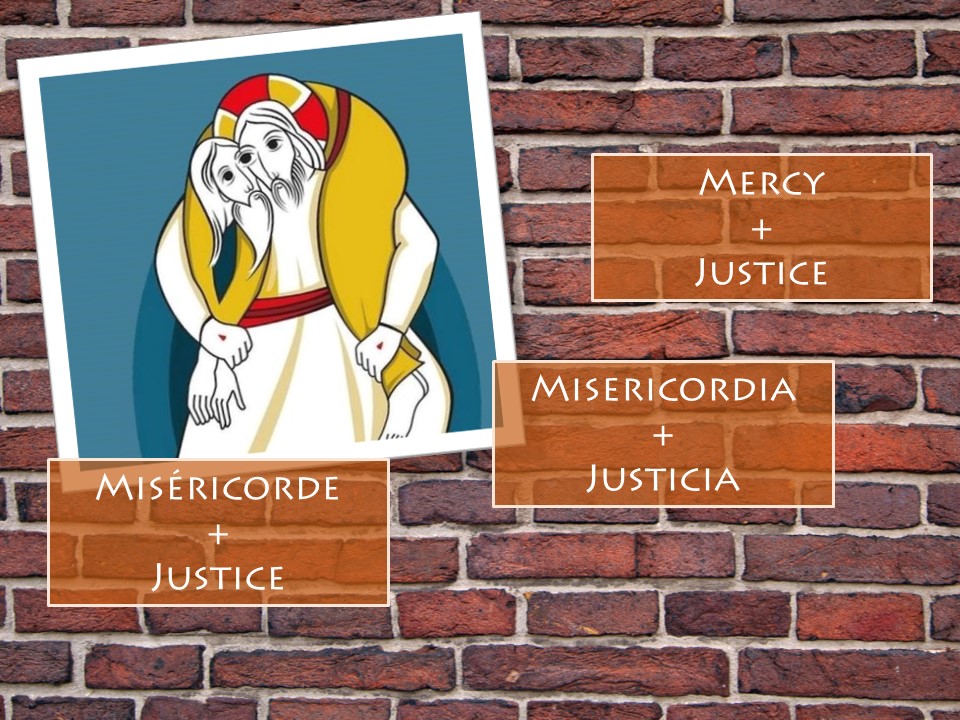 What “justice+ mercy” mean for you?