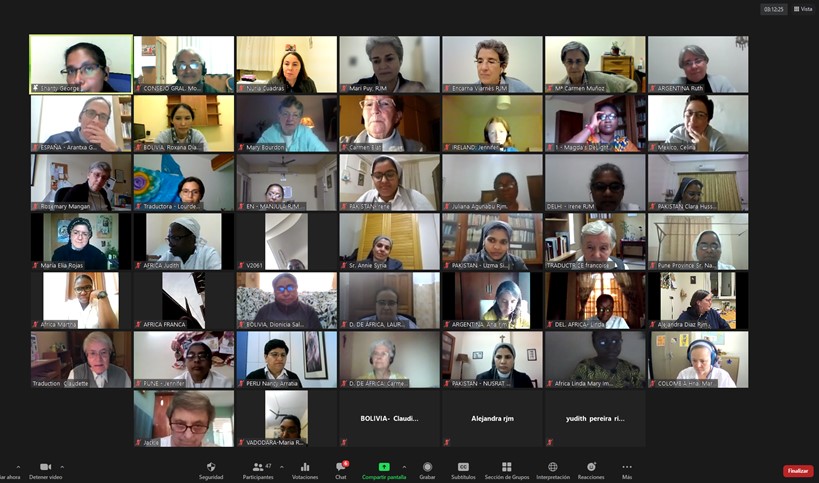 After the rise in Covid 19, earlier planned formators meeting in Libreville (Gabon) had to be changed to online meeting. We had it from 3 -6 pm, Rome time.

41 formators participated. The themes were as follows

Each day time was given for personal reflection and group sharing. The meeting was rich in experiences and internationality.

Other scheduled topics will be developed online throughout these months:

• Charisma: how to help in the hard experiences of the past. Mary Bourdon rjm
• Authority as a service. Ruth Otero,rjm.
• Discernment-accompaniment and lack of interior freedom. Irene Rodrigues rjm
• Social networks: How to train in critical awareness. Celina Segovia rjm

Thank you all for everything shared! 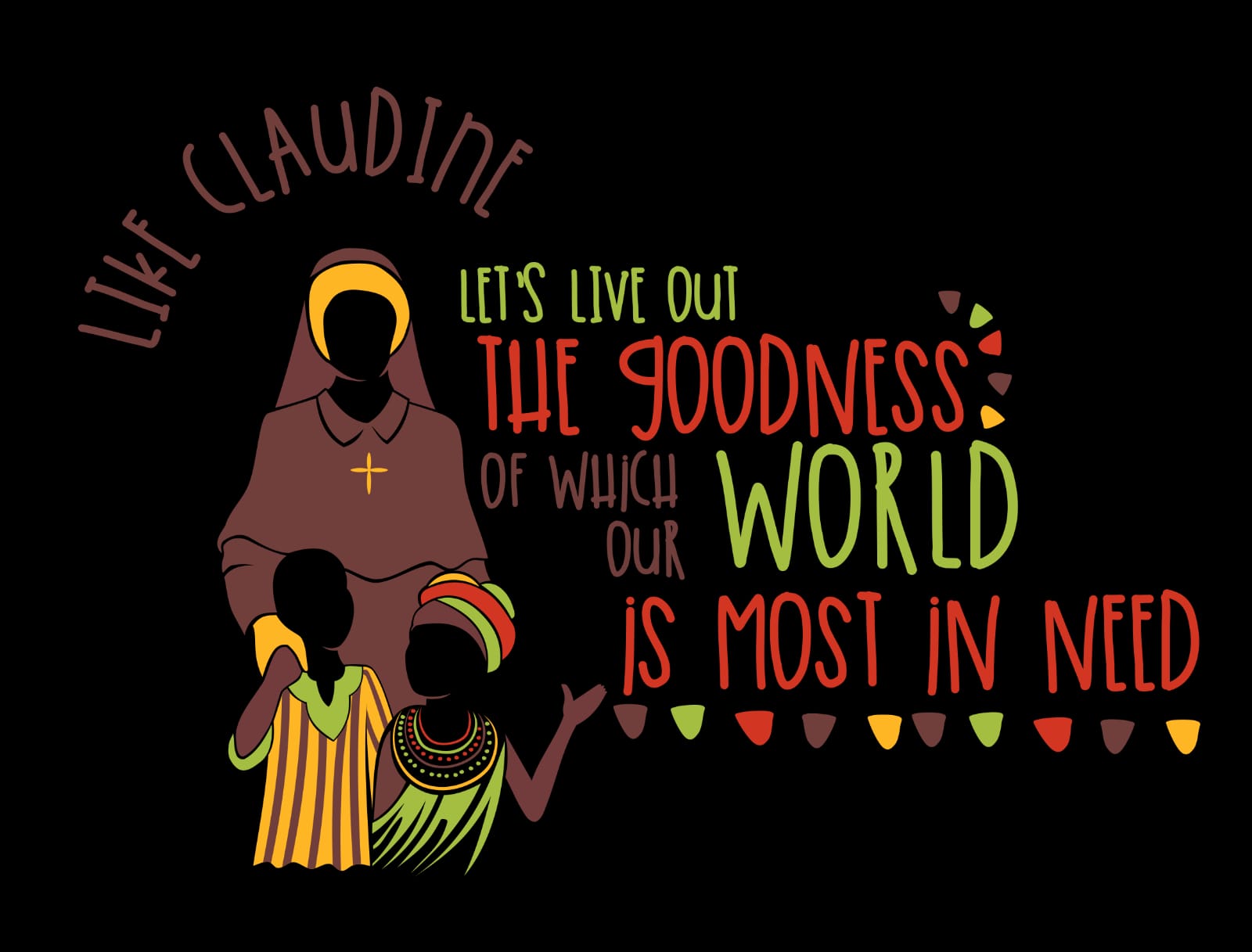 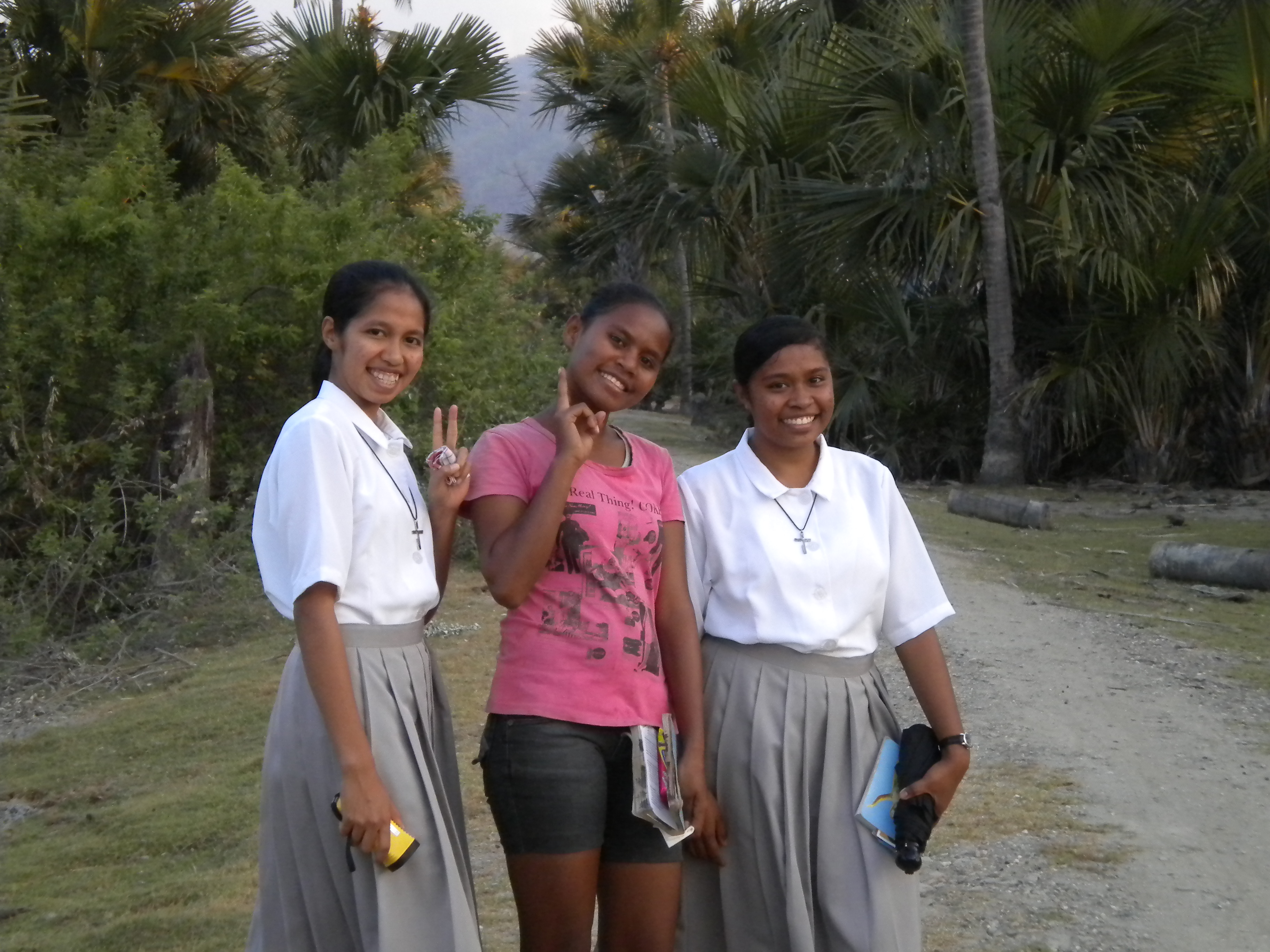 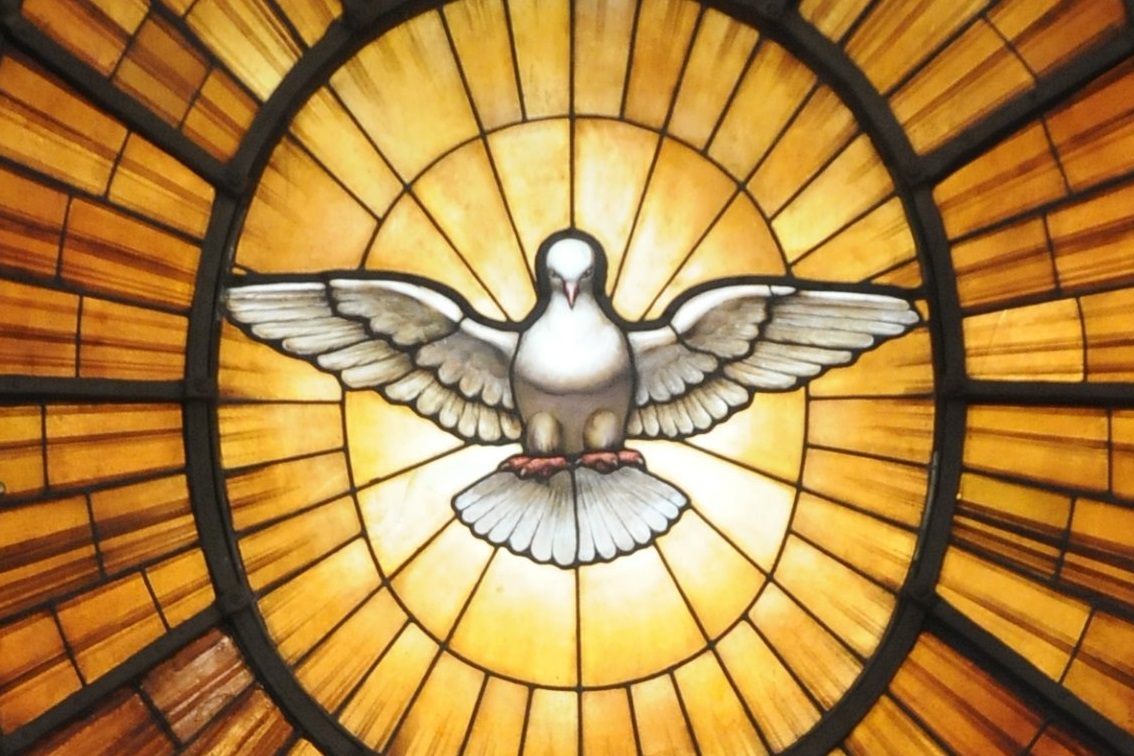