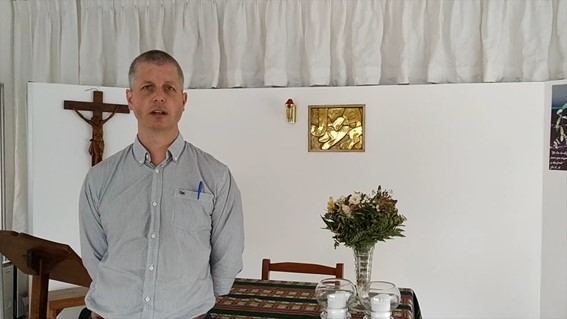 Living out and proclaiming the faith in Uruguay is a huge challenge because it is a secular country and religion is restricted to the private sphere.

Jesus’ condemnation to death was the result of His threat to the political and religious system of His time.  He chose the path of radical commitment to building God’s Kingdom.  While many followed Him, many others longed to silence Him.  He persevered nonetheless, challenging the powerful and renewing the Law and the Covenant; all of which eventually led to His death.

From the moment Jesus assumed His role in adult life, Mary must have felt great fear.  Perhaps she sensed the fate that awaited her Son.  Yet she did not stand in His way, because deep down she felt that what her Son was doing, was the right thing to do.

Mothers and fathers today are, in a way, called to imitate Mary – to accept the path our children choose, however painful it may be, because we feel that it is the way.

As I contemplate this Fourth Station several questions come to mind: How much of Mary was there in Jesus?  What lessons did she teach Him during His childhood that were later reflected in His adult life?  Did Mary imagine the destiny awaiting Her Son?  Will we as parents today be able to accept our children’s choices, even when we know that they may a source of suffering for them? 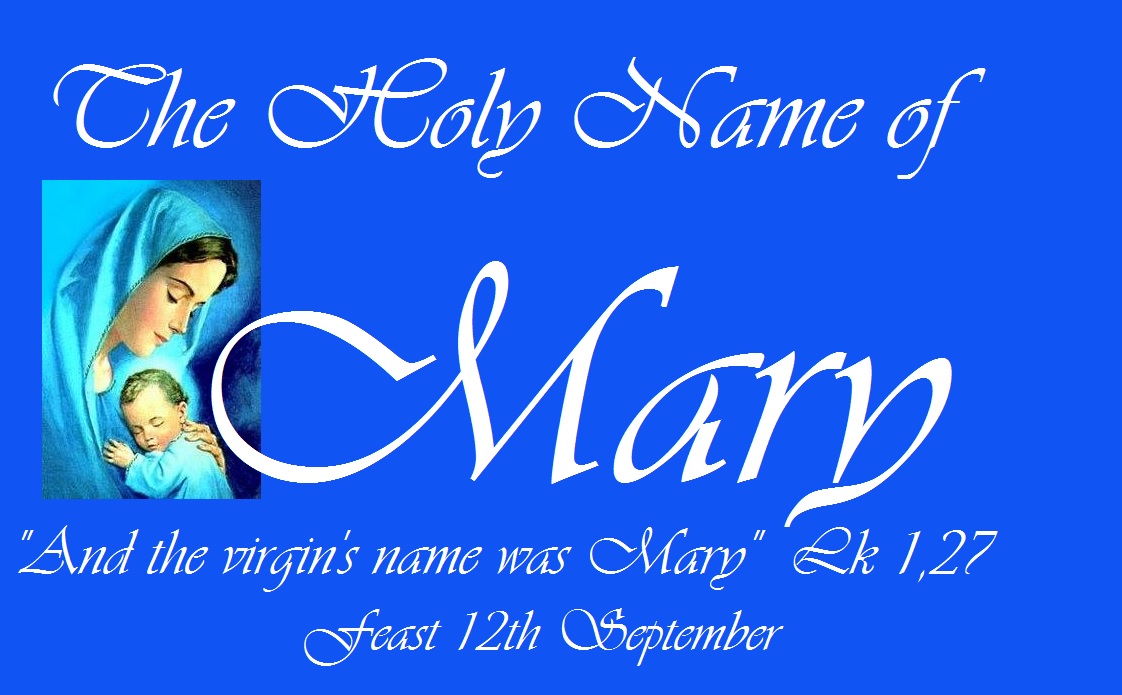 The Holy Name of Mary 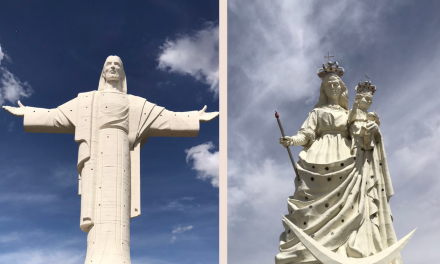 General Visitation to the Province of Bolivia