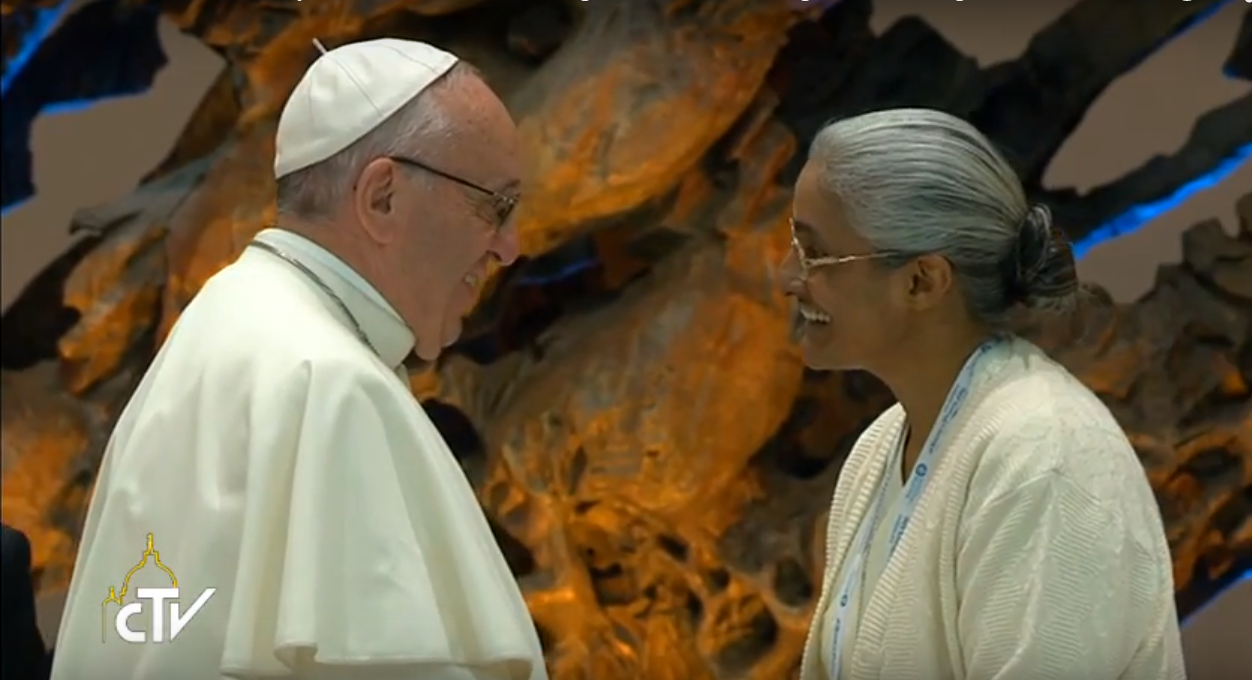 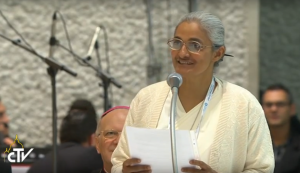 Sr. Felicity Morris, was teaching in an elite Jesus and Mary school in Mumbai. But her heart was restless seeing little vulnerable children roaming the streets of Mumbai begging, selling flowers or shining shoes. She was impelled by our Foundress, St. Claudine Thevenet who, urged by God, nurtured and educated the street children of Lyon after the French Revolution.  So Sr. Felicity gathered about 20 children and decided to teach them what she knew – English. With no classroom, she began under a tree. However, they could not concentrate because of hunger… so she asked the Jesus and Mary students to bring in onions and potatoes and thus began Prem Dan – A Gift of Love.

One day, outside a five star hotel, one of her students was begging in fluent English.  A gentleman was surprised and curious, so this child brought him to his ’mother’ Sr. Felicity and thus began the sponsorship for education and nutrition.

Today about 800 children and families are blessed.

To facilitate disinterested parents, Prem Dan opened kindergartens in the slums. Even a small chapel was used as a classroom during the day. Initially the parents resisted. They preferred their children to beg and bring home money, but the persistence of Sr. Felicity, prevailed.

Claudine’s Home, houses 62 orphans or girls at risk of rape or abuse.

For those in schools, remedial classes, hot lunches, sweets for their birthdays, clothes, fees, a holiday in our spirituality centre… and much more is offered, especially love, care and values.

Many lives have changed thanks to Prem Dan. A few examples:

Murgesh, Ganesh and Saroja grew up on the streets of Mumbai, never quite sure of where to sleep or where the next meal was to come from. However, after years of living on the streets, they were found by Sr. Felicity and brought to Prem Dan.

One day, they ran away from school, seeking the freedom that only the streets could provide.  Saroja said, “I just couldn’t understand and cope with the various rules. Until then I had been ‘Queen of the pavement’ where I slept, ate and played as and when it suited me. Nobody ordered me to do anything.”

Eventually, Saroja and Ganesh went to Belguim and studied, while Murgesh completed dentistry in Washington D.C and married his Prem Dan classmate Michelle.

Koonjamool, lost her mother at 7 years, was nurtured by Sr. Felicity and is now a teacher.

And thus the legacy goes on – an opportunity for street children to be educated, make something beautiful of their lives and serve others in future.

An educational project like Prem Dan, not only educates, but expresses the mercy and love of a good God.

Click here to listen to the audio of Sr. Monica

Formation is the task of all 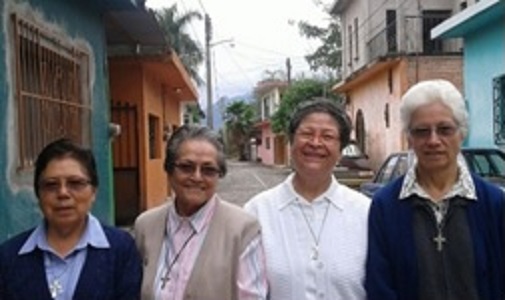 Opening of a New Community – Province of Mexico-Cuba 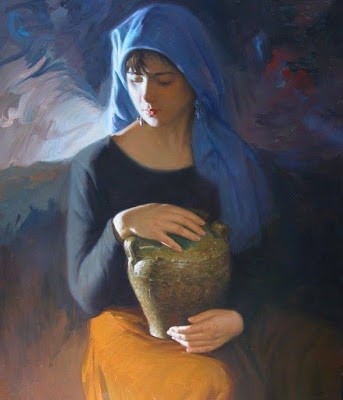