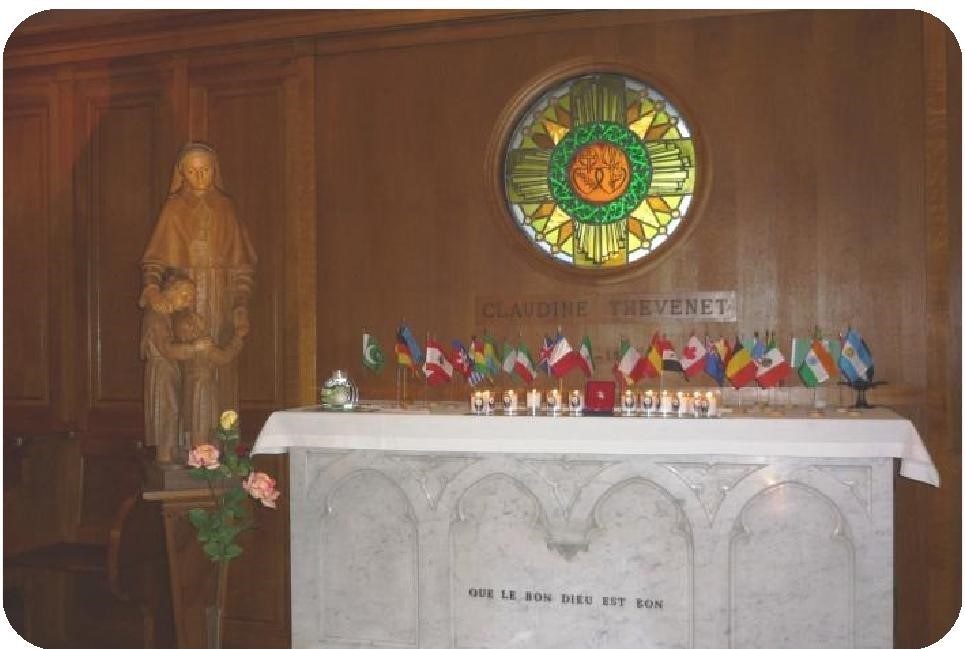 This year, on February 3, we celebrated the 85th anniversary of the re-opening of the chapel. In 1929 it remained closed for a whole year as it threatened to collapse. A collection was taken up in all the houses of the Congregation in order to pay for the renovations, including buttresses. On February 3, 1930, the chapel was opened once again; songs of praise resounded once more!

General Visitation to the Province of Bolivia 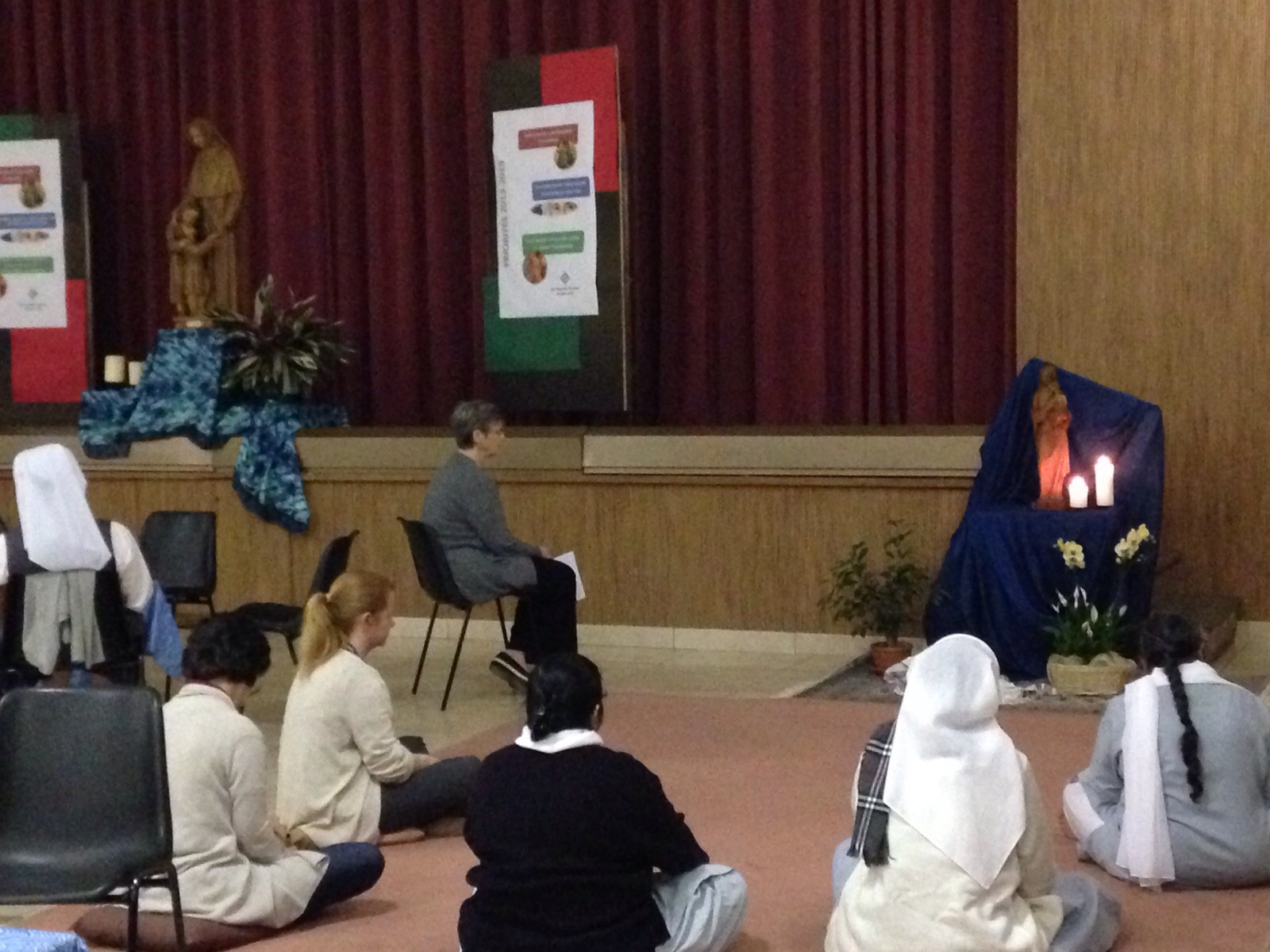