How good is God 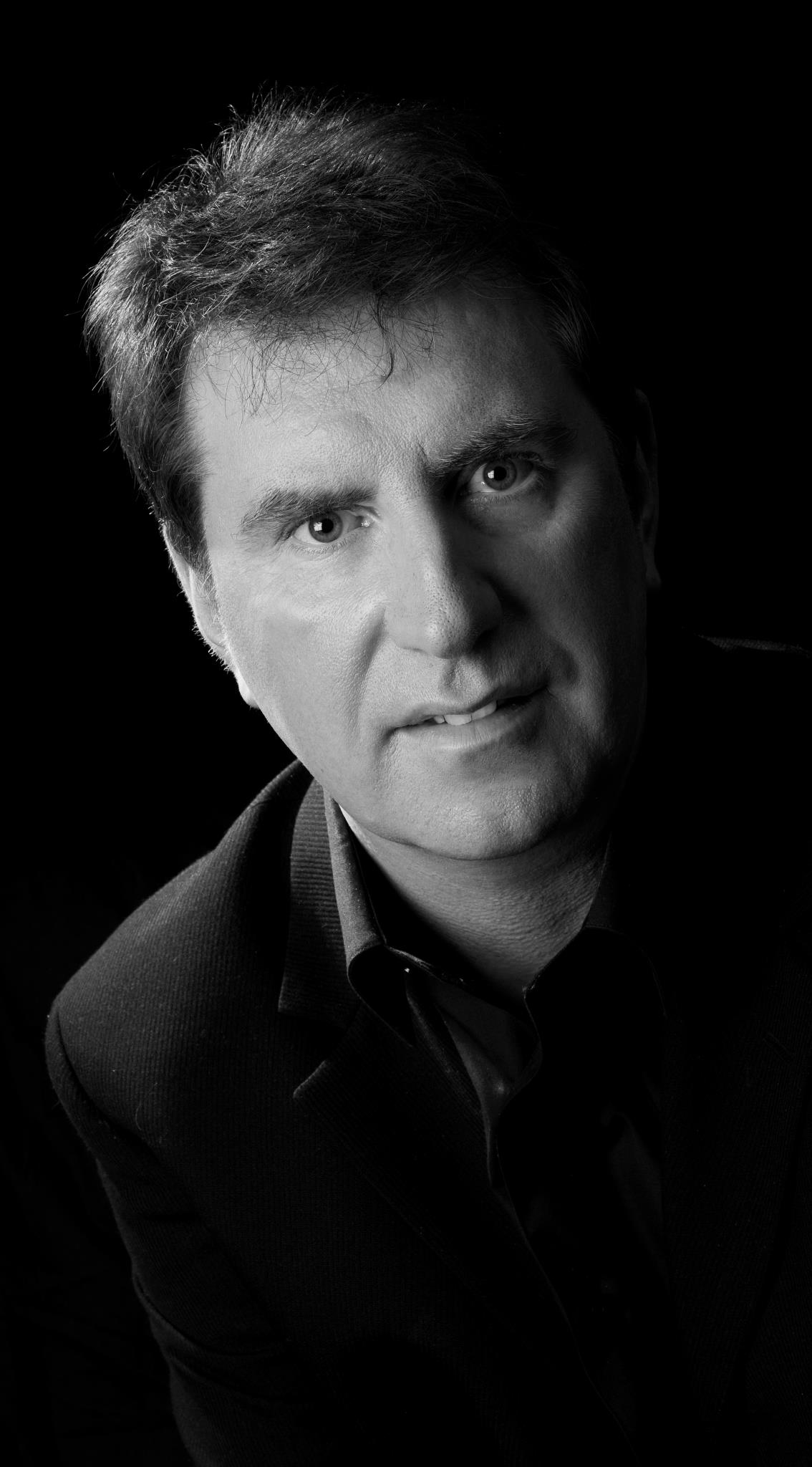 The process involved in getting Liam Lawton to compose a special Hymn to commemorate our Centenary in Ireland as J-M sisters in 2012 is an interesting one.

As a Provincial Council we thought of the idea and asked Sr. Breeye to make contact with Sr. Máirín Mc. Donagh who knows Liam Lawton and has worked with him in the past. Máirín contacted him and he said “yes” and asked for books on Clandine’s life of Spirit. He studied them carefully and requested that we really pray as a Province for him.

Finally Liam sent a draft of the Lyrics and music and we were very happy with it and used it at our Province gathering in the Jesuit Arrupe Centre, Milltown Park, Dublin in April 2012. It was a joyous occasion for all RJM’s in Ireland and one of huge celebration as we gave thanks for and remembered all the Sisters who had given their lives for JM Ireland over the past 100 years. Genny joined us from Madrid and she was present from Cameroon.

Then the Hymn was listed to be included in Liam Lawtons’s latest CD called “Eternal”.

Sr. Mary (Provincial) worked with Sr. Máirín to ensure we had a copy of the new CD for the General Chapter in Rome, in September, 2013. It was flown in from Orlando to Dublin and what a joy the day it arrived! Sr. Mary was so happy to have it in time for Rome!

The title of the Hymn sums up Claudine’s last words: “How good is God”.

Praised forever be Jesus and Mary! 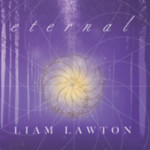 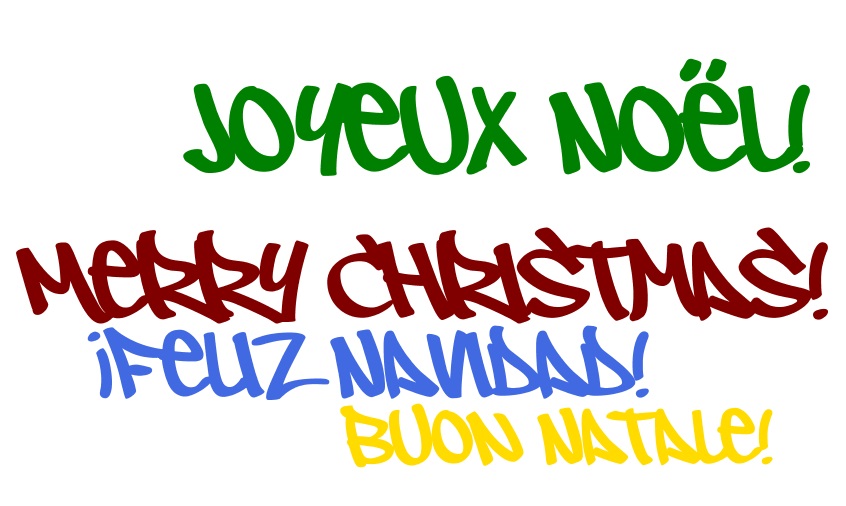 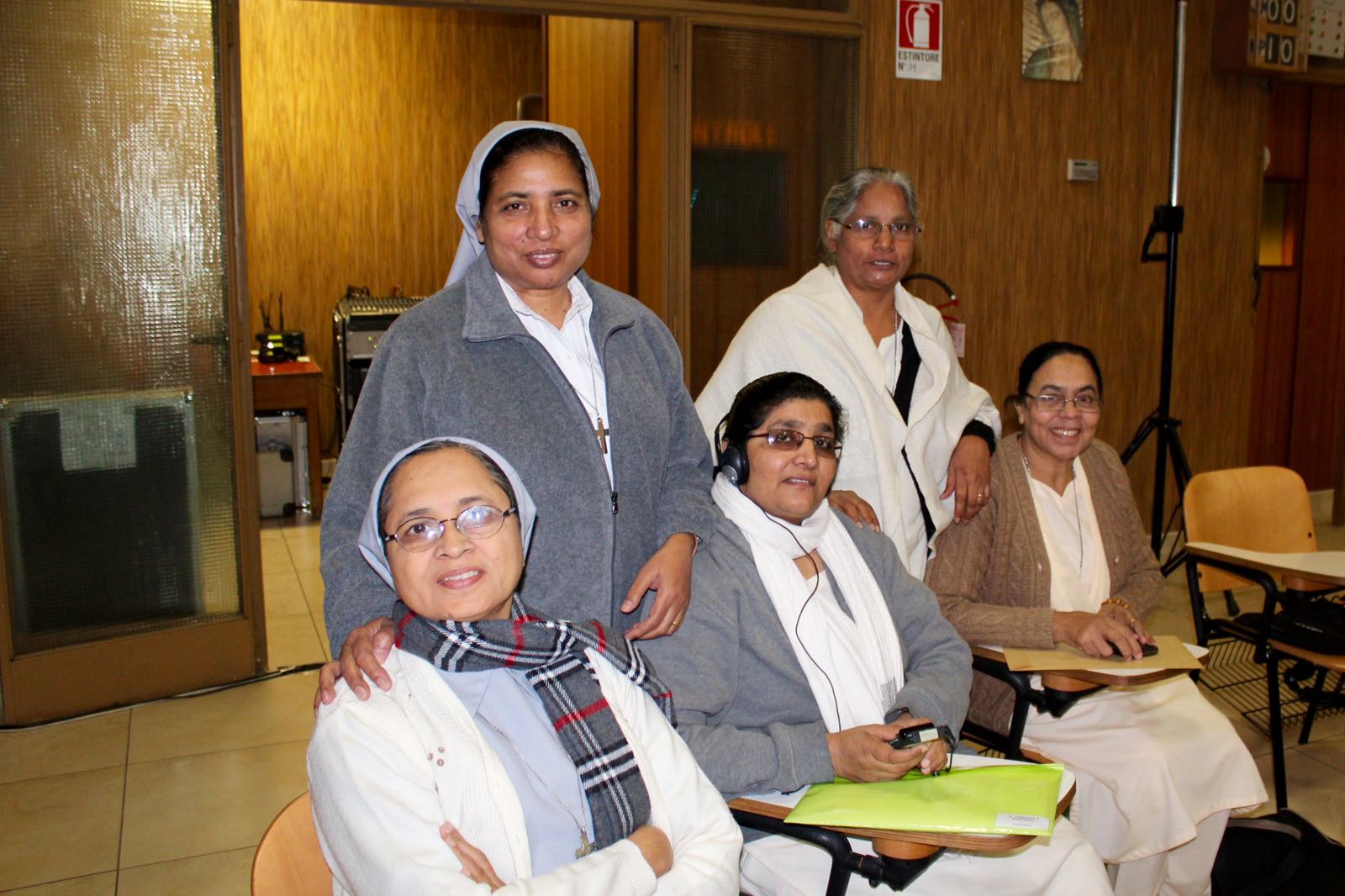