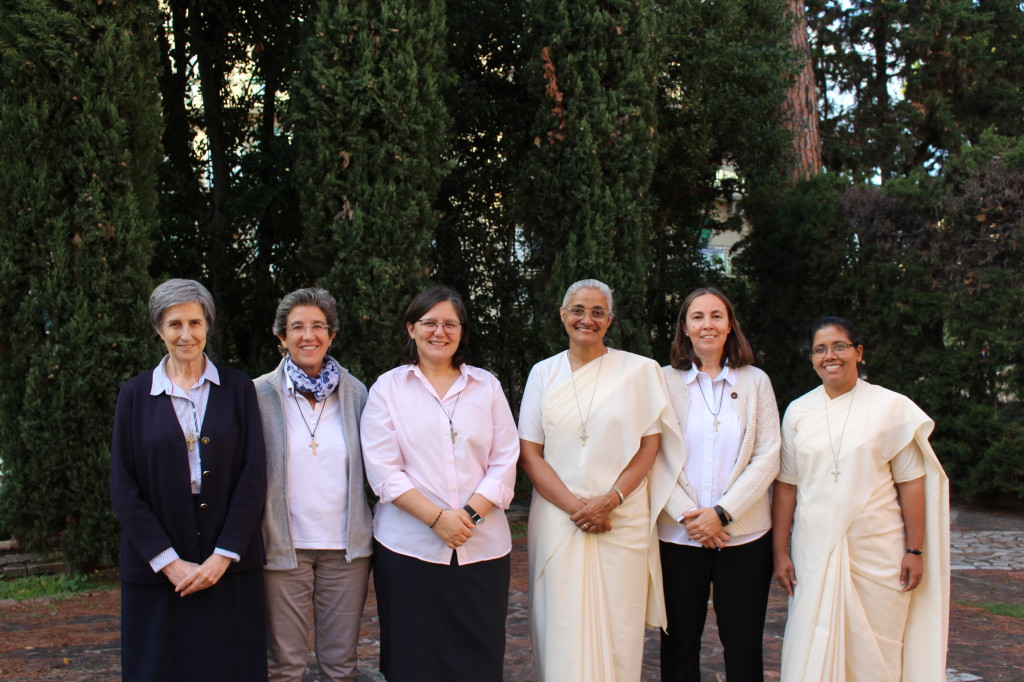 The General Government of the Congregation is in Rome, Italy.

The 37th General Chapter held in October 2019 has elected the following Religious as members of the General Government of the Congregation for the next six years:

Congregación Jesús-María2 weeks ago
We praise and thank God for our 4 newly final professed Sisters in Pakistan. We pray that they be faithful to Jesus and Mary and spread the charism of our dear St.Claudine wherever they are sent.